For practitioners who are interested in developing skills to treat clients with PPD, formal training programs are currently limited. Many PPD Practitioners are not located near experienced practitioners who could supervise their work. With this in mind the PTPN organizes bi-monthly Peer Supervision Teleconferences for PPD practitioners. The goal of these events was to provide an opportunity for practitioners to develop their skills through exchanging ideas and discussing cases with other PPD practitioners. Each session includes an experienced guest speaker, who discusses their own approach to treating patients with PPD. These training teleconferences began in February of 2010 and have continued to the present. Type 2 Continuing Education Credits are available depending on state requirements.

Teleconferences are held on the second Sunday of every other month, from 1:30PM - 3:00PM ET (as of July 2013). Licensed practitioners are encouraged to contact

to participate or listen in, and to obtain connection information. 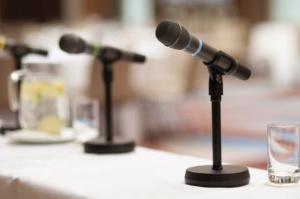