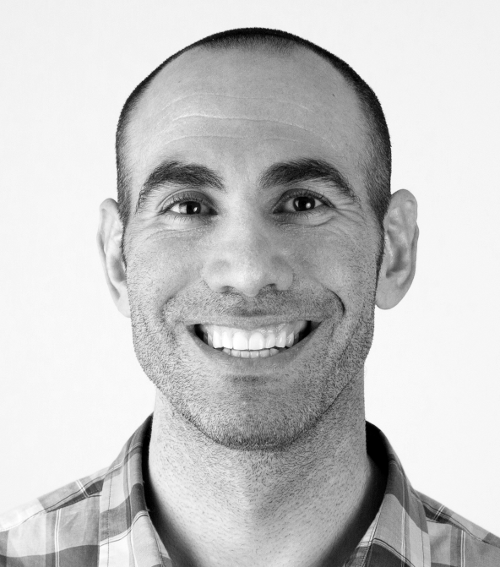 This recovery program was contributed by Alan Gordon, LCSW, Director of the Pain Psychology Center. Alan and his team of therapists utilize this program's approach and other techniques to help alleviate chronic pain for patients. Sessions are held both in-person for the Los Angeles area or worldwide via Skype.

My Dream for the TMS Wiki

(from an email I wrote:) The wiki is Growing even faster than Wikipedia page indirectly explains why I started the wiki--because wikis often explode if you get them past the tipping point, and then they can really change the world. Take, for example, Wikipedia: as computing power increases, the "One Laptop Per Child" nonprofit will be able to put the entire Wikipedia (in over 100 languages) on each of the millions of $150 laptops that they give out to children in developing countries, opening the doors of knowledge for them without having to pay a penny of licensing fees. I think that the TMS wiki could eventually be like a free book that every internet connected TMSer can use as part of their treatment plan. It can have video success stories and give you a chance to interact with the authors of the wiki. We could even assemble it into a printable book that doctors could give to patients for free!

My favorite forum posts: I think that the discussions about the Presence Process and what to do if you aren't making progress were really fascinating... I'm also excited to see discussions starting up in Spanish, even if I can't read them! I also thought that the threads on TMS and Motherhood and catastrophizing and the TMS personality were quite good.

TMS first started affecting me when I was a teenager. I was a bit of computer hacker, typing away on my Mac plus, when my forearms began to hurt. I visited a doctor about it, and was told that I had tendonitis from too much typing. I was sent to occupational therapy and told that I needed to be careful about typing too much.

Unfortunately, despite my best efforts, the "tendonitis" only got worse. As time progressed, the amount that I could type or mouse before my symptoms started to flare up got smaller and smaller until, five years in, I couldn't type more than a couple sentences without some sort of flare up. Worse, the "RSI," as I now called it, began spreading into my neck and back. I became very limited in the amount of time that I could spend sitting in a nonsupportive chair, looking down at papers on a desk, or even writing.

Eventually, I graduated college. Holding any sort of job was a challenge, but I still had to support myself, so it felt like a struggle to survive. The actual pain levels were manageable, but they always got worse when I did certain activities, and I had been trained to believe that if I didn't stop doing those activities the pain level would keep getting worse until it was excruciating. Experience had taught me that the worse I let it get, the more rest it would take to "heal." Thus, if I ever let it get to the "screaming agony" level, it might never heal.

My hands were so sensitive that I would develop writers cramp after writing even a very small amount of text. I tried using voice recognition software many times (I own 5 versions of Dragon NaturallySpeaking), but whenever I did, my throat started to hurt. That terrified me because I didn't want to have to drastically limit my speaking the way I felt I had to drastically limit my computer use and handwriting. If that happened, how could I hold a job? Therefore, I practically never used the voice recognition software.

That was the way that my life was for over 10 years. I chose my jobs based on what I felt would give me the best chance of healing. I avoided dating because I felt like I needed to focus on getting some financial security. When I did date, I refused to get married because I felt like it was all that I could do to keep myself employed without worsening my RSI, so I knew that I couldn't be a good father or husband.

I had come across Sarno's ideas years ago, mostly from Paul Marxhausen's postings on the Sorehand mailing list. However, they felt to far-fetched to me at the time, so they didn't help me. What finally convinced me was stumbling across and reading a bunch of TMS success stories last December that were written by people whose experiences were extremely similar to my own. That convinced me to push my boundaries a little. Doing so went terrifically, which helped me believe the ideas more. Eventually, the whole process snowballed, and now I don't limit my day to day activities at all and am enjoying athletic activities that I had avoided for a long time. I still have symptoms every day, but they don't bother me, even though I am doing far more than before. I just ignore the symptoms, and feel like I have my life back.

Almost immediately after recovering, I started thinking about starting a wiki, because I wanted to share what I had learned with other people who were still sick. Since it was reading other people's success stories that cured me, the first thing that I decided to work on was the Success Stories by Symptoms & Diagnoses page. I want everyone to be able to find a list of success stories by people "just like them," as well as information about their specific diagnosis or symptoms.

I also always thought of the wiki as being part of my healing plan. I had had recoveries like this before, but had always relapsed. The immense investment that I have made in the wiki (430 hours and $1300, so far) has forced me to commit to Sarno's ideas. I'm very proud of what I've done on the wiki, and helping people through it is slowly becoming part of my identity. I'm an extremely private person, but I just told my first work friend about it, and have finally mustered the guts to put my success story up. After all of this, how could I possibly not commit to Sarno's ideas?

What TMS Freedom Means to Me