Our TMS drop-in chat is tomorrow (Saturday) from 3:00 PM - 4:00 PM Eastern (now US Daylight Time) . It's a great way to get quick and interactive peer support, with JanAtheCPA as your host. Look for the red Chat flag on top of the menu bar! 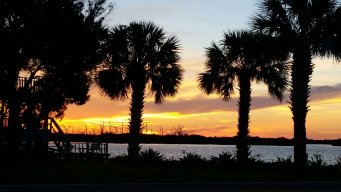