Our TMS drop-in chat is tomorrow (Saturday) from 3:00 PM - 4:00 PM Eastern (now US Daylight Time) . It's a great way to get quick and interactive peer support, with D'NiceTMS as your host. Look for the red Chat flag on top of the menu bar! 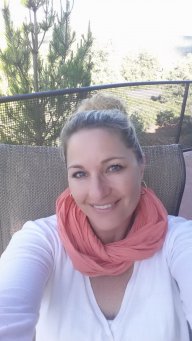 New diagnosis, Juvenile Disk Disease. Any threads related to this. Can a TMS diagnosis be made with this disease? Jul 27, 2016