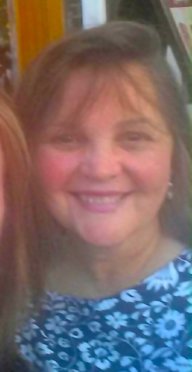 You can buy the audio version of the book, that would be wonderful for you. The video also has all the information that is in his book. Nov 22, 2016