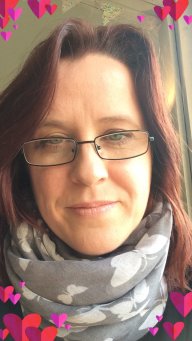 Beginning my TMS recovery journey. Taking one day at time and feeling more hopeful that I could ever have imagined. Sep 18, 2018